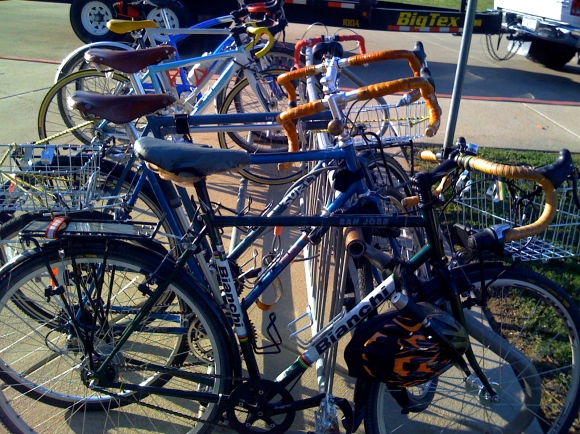 Here’s a recap of what we learned from DCTA at the meeting: